The search term “Streaming Wars” took off in late 2015 with the near-simultaneous announcements that Hulu (currently owned by The Walt Disney Company) was under consideration for purchase by Time Warner (now owned by WarnerMedia and operating the name WarnerMedia) – who was also investing heavily in the development of HBO Now, the massively successful streaming service.

Despite all of these massive media organization acquisitions and rebrands, the streaming market and war seem more segmented than ever a full five years from the beginning of this so-called war. As developers of back-end video streaming infrastructure – we’re keen to keep an eye on the development of this streaming war and to help enable the next service to join this battle  – perhaps even win out a significant part of the market share. As such, we are now evaluating who we believe will be the next “combatant” to earn their stake. Netflix, Amazon Prime, Disney+, and AppleTV+ are not directly addressed as they are currently considered market leaders.

Lords of the Lands

Based on general market data, the following services will not be considered in our list as already hold a considerable portion of the market share: CBS: All Access, soon-to-be Superservice (name subject to change) will be the next “winner” of the streaming wars as they are using a combination of success factors including using a hybrid monetization model (but more on that in the next post 😉 ). Cost: US$5.99 per month with ads or US$9.99 per month for ad-free streaming. 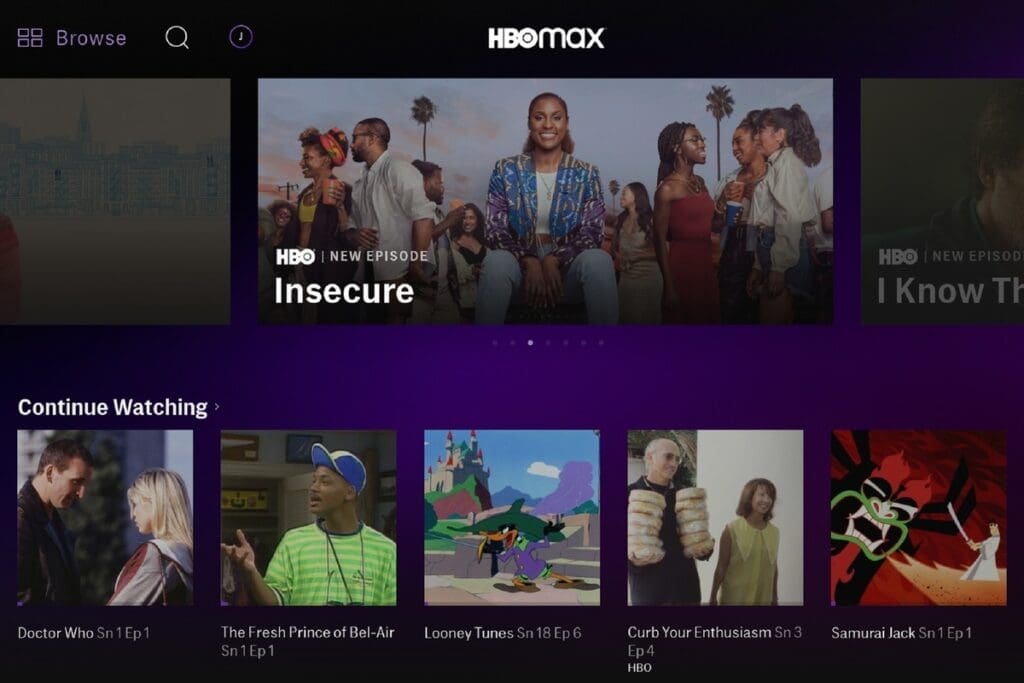 Number 2…for now – HBO Max is in a prime position to take over the top spot and compete with the likes of Netflix, Disney+, Amazon Prime, but there are some steps that WarnerMedia can take to get there…and fast. Cost: US$14.99 per month

Peacock sits 3rd on this list simply due to its current marketability and its time-to-launch. For all intents and purposes, Peacock has as much potential to take the number 1 spot as HBOMax and CBS Superservice alike. With its vast content library and connection to both American and European markets alike (via Sky), Peacock may very well be the dark horse in this battle. We will need to see it after launch to determine it’s value based on Viewer Experience. Cost: US$4.99 per month with ads & $9.99 per month with no ads. Peacock will also offer a free package, which we will address further in our next blog post covering AVOD services. Youtube has the reach, it has the modularity and the audience, but the cost of service is a major minus point. Consumers will be hard-pressed to choose YoutubeTV over any of the other streaming services or standard cable. It’s also important to note that YoutubeTV has been progressively (and frequently) hiking the price of this SVOD service. A contender due to its niche, but somewhat large audience. Britbox sits at the bottom of this list due to its limited content and limited reach outside of the US and UK. While it won’t fail for sometime, we don’t see Britbox really rising much on this list. Cost: US$69.99/year or $6.99/month

Price, Content Quality and Quantity are the winning weapons

According to a graphic (see below) by research firm Parks Associates, countless SVOD services are seeing uncharacteristically high churn rates – with some services reporting nearly a 45% churn rate. Deadline media suggests that this is likely due to a combination of factors, namely free trial expirations and lack of sustained new content. Although this report mostly focused on the top four streaming services not examined today, it should act as a warning for the ranked service providers moving forward – to retain customers and reduce churn your service must find an equal balance between costs and new content.  With cord-cutting at an all-time high, consumers are seeking to save on costs compared to cable, instead of adding so many services that their total costs exceed cable.

In short, determine a favorable cost, and keep viewers engaged with a rich library of content – something ViacomCBS (CBS All Access), WarnerMedia (HBO Max), and NBCUniversal (PeacockTV) are aggressively pursuing

Our next blog post will cover the side of the video streaming coin Ad-based services (AVOD) – which some industry experts believe will be the ultimate winners of the Streaming Wars as they only charge in time and attention as opposed to $$$.

This blog post is the final piece of our Live Low-Latency Streaming series, where we […]